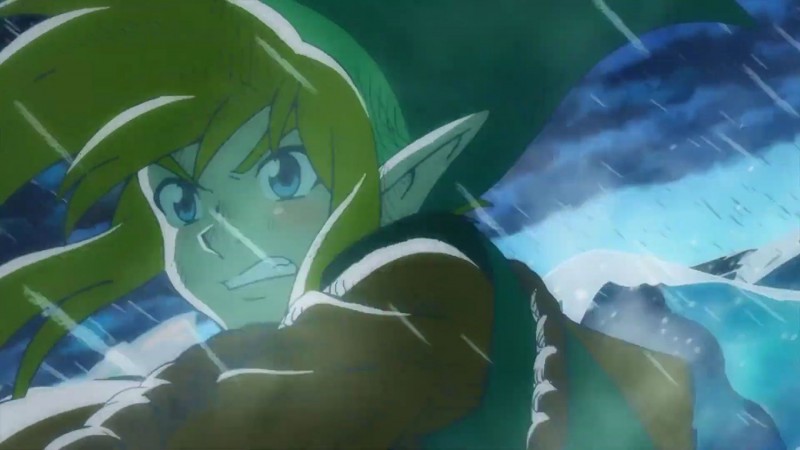 The debate has gone on for years, and yet it never seems like the industry can decide on whether your player character should have an active role in the story they’re a part of, or keep to themselves like the good player avatar they are. As more games trend toward having their main characters speak for themselves but others remain steadfast on keeping players curiously mum, we want to know: is it ever a good idea to have a silent protagonist?

Link is the first silent protagonist who comes to mind, and I can’t help but feel his is the best case you can make. I think if there were ever a game where Link were a fully-voiced character, he’d be kind of annoying. Not “excuuuuse me, princess” annoying, but I think a large part of his character comes from how we imbue him with traits that we like in lieu of having a clear personality to cling to. As a general rule, though, I find myself rolling my eyes whenever characters speak to me like I’m Lassie.

Do you prefer silent protagonists? Do you think there’s a general rule for when a silent player is the best kind of player? Let us know in the comments.